History records that Cua Bac was built in the Nguyen Dynasty, on the foundation of Cua Bac of the Le dynasty and completed in 1805. Cua Bac was built according to gazebo architecture: above is the floor, below is the citadel. 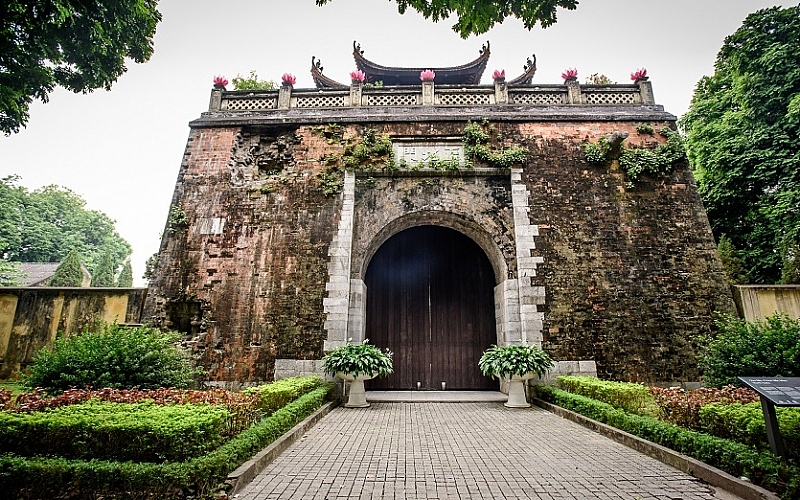 The North Gate is now located on Phan Dinh Phung Street in Ba Dinh District, Hanoi. The North Gate is an almost square block of a trapezoid shape, with walls on both sides spreading out. The doorway is a brick arch. The door edge of the embankment is rectangular in shape, the upper rim is made of decorative stone with the lotus edge. On the roof of the door is a gazebo is an 8-roof house.

The north side of the door is attached with a signboard, in the middle is engraved with three Chinese characters “Main Bac Mon”. The door edge is attached to a sea of stone decorated with flowers. Next to the right side is attached a stone sign engraved on April 25, 1882 marking the day the French opened fire, shot at the citadel and captured the capital of Tonkin. The door wall still contains artillery shells of the invaders.

The upstairs is now a place to worship Nguyen Tri Phuong and Hoang Dieu – two governors who have contributed to the people of Hanoi against the French colonialist’s plan to invade the citadel. Both men took death to be determined to keep the city.

Today, Bacmen becomes an interesting destination for domestic and foreign tourists. Visitors can easily see that outside of Bac Mon, there are still two traces of French cannonballs when they attacked Hanoi citadel from the Red River bank in 1882.

The North Gate is not only a remnant of the ancient citadel of Hanoi, but also a testament to the heroic battles of Hanoi’s people and people in the early days against the French colonial invasion. Hanoi. 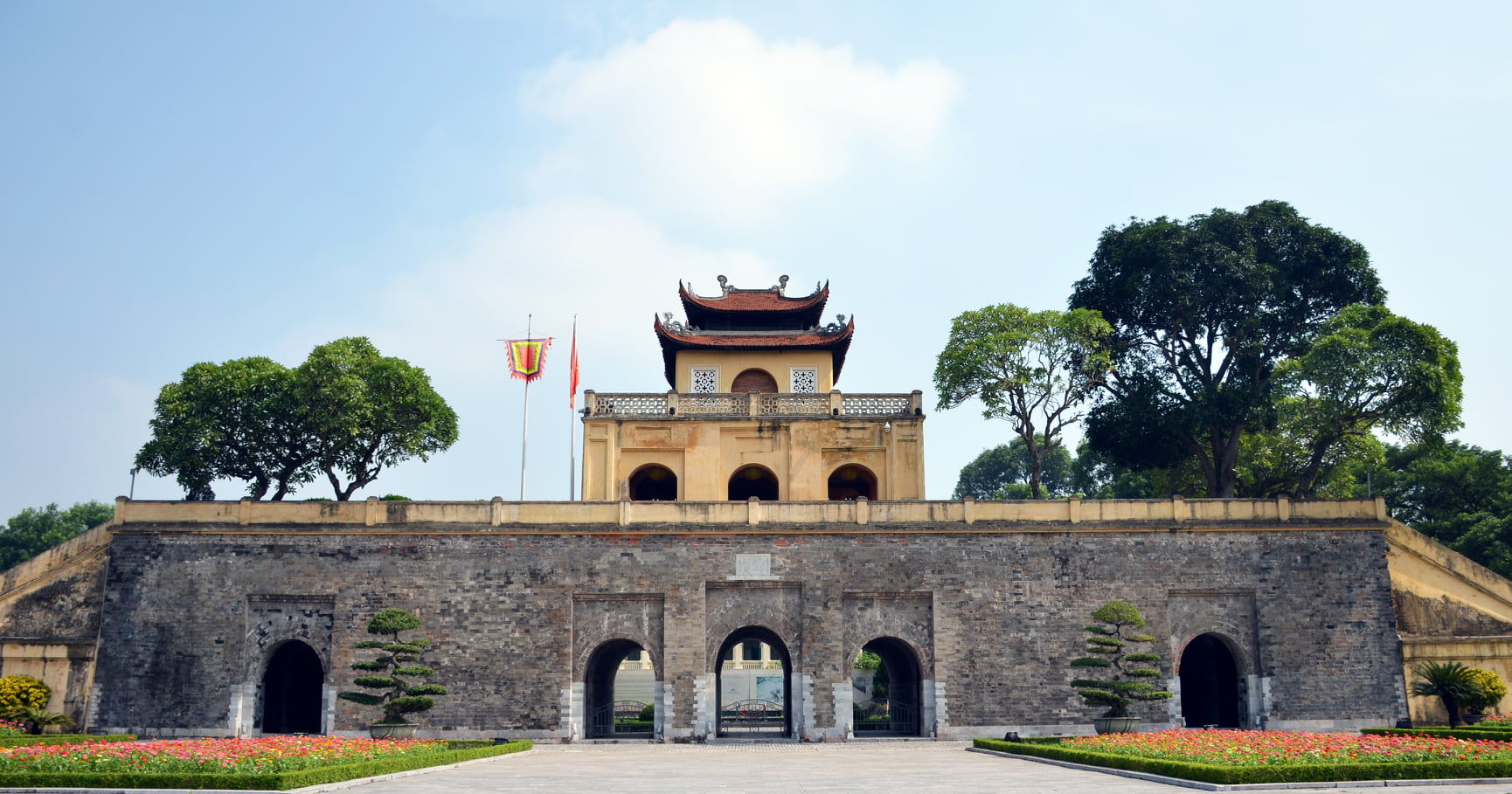 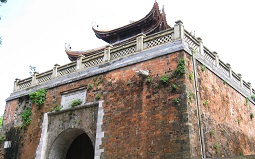 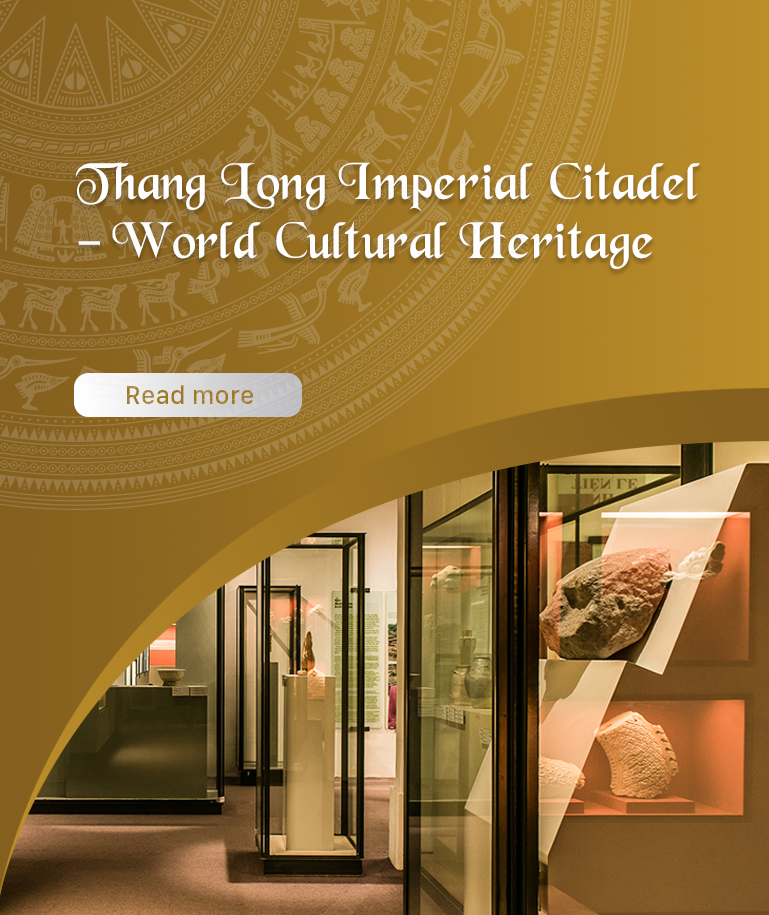 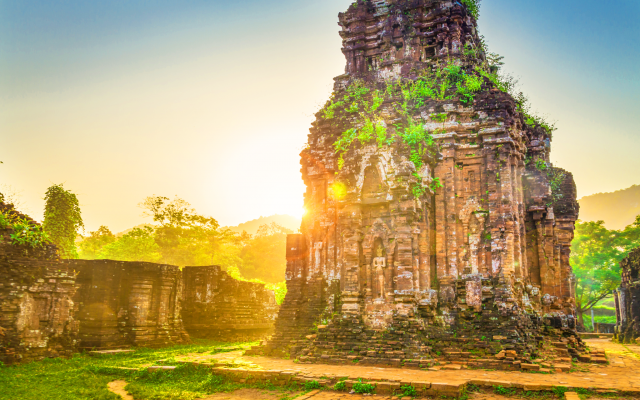