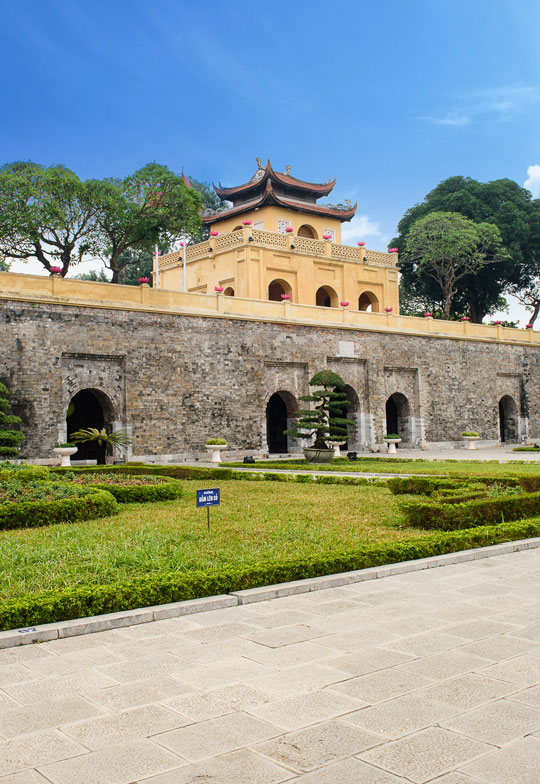 Doan Mon is one of the main entrances to the Forbidden City. Basing on construction ... 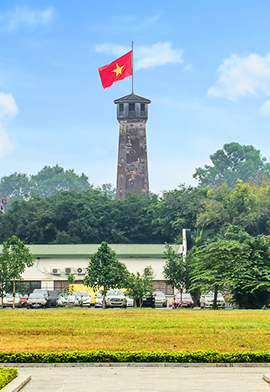 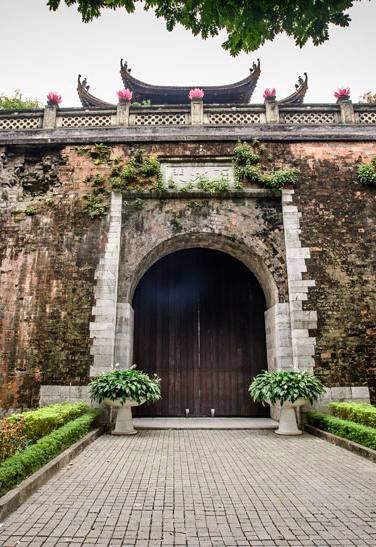 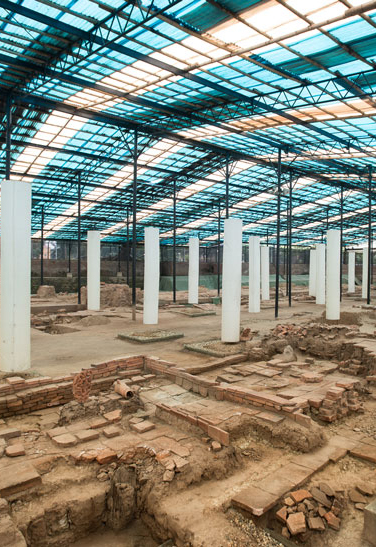 Thang Long – the capital of Đại Việt (Great Viet) was very prosperous from the ... 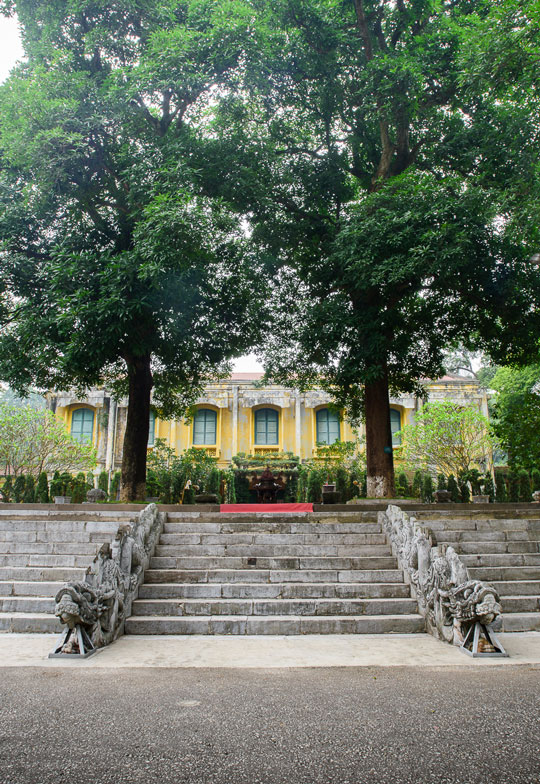 Kinh Thien Palace is the central area among the overall vestiges in Thang Long – ... 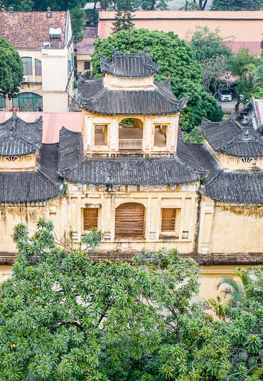 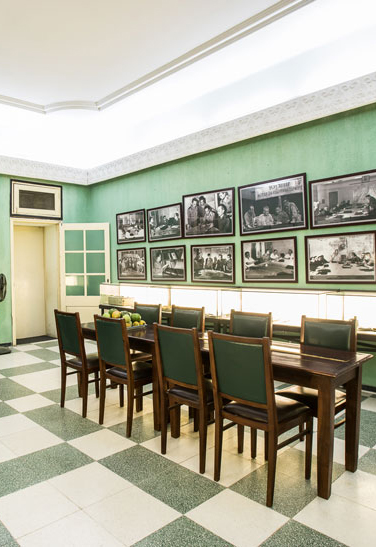 It is House D67 the full name of which is the Meeting room of the ... 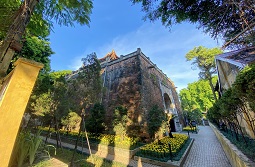 The Imperial Citadel of Thang Long is not only known as a World Cultural Heritage ... 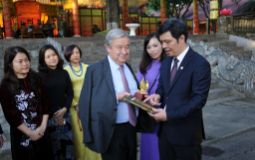 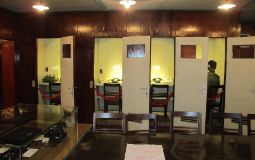 Explore the underground command bunker of the anti-American resistance 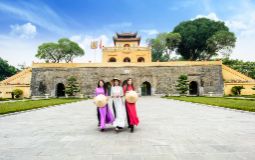